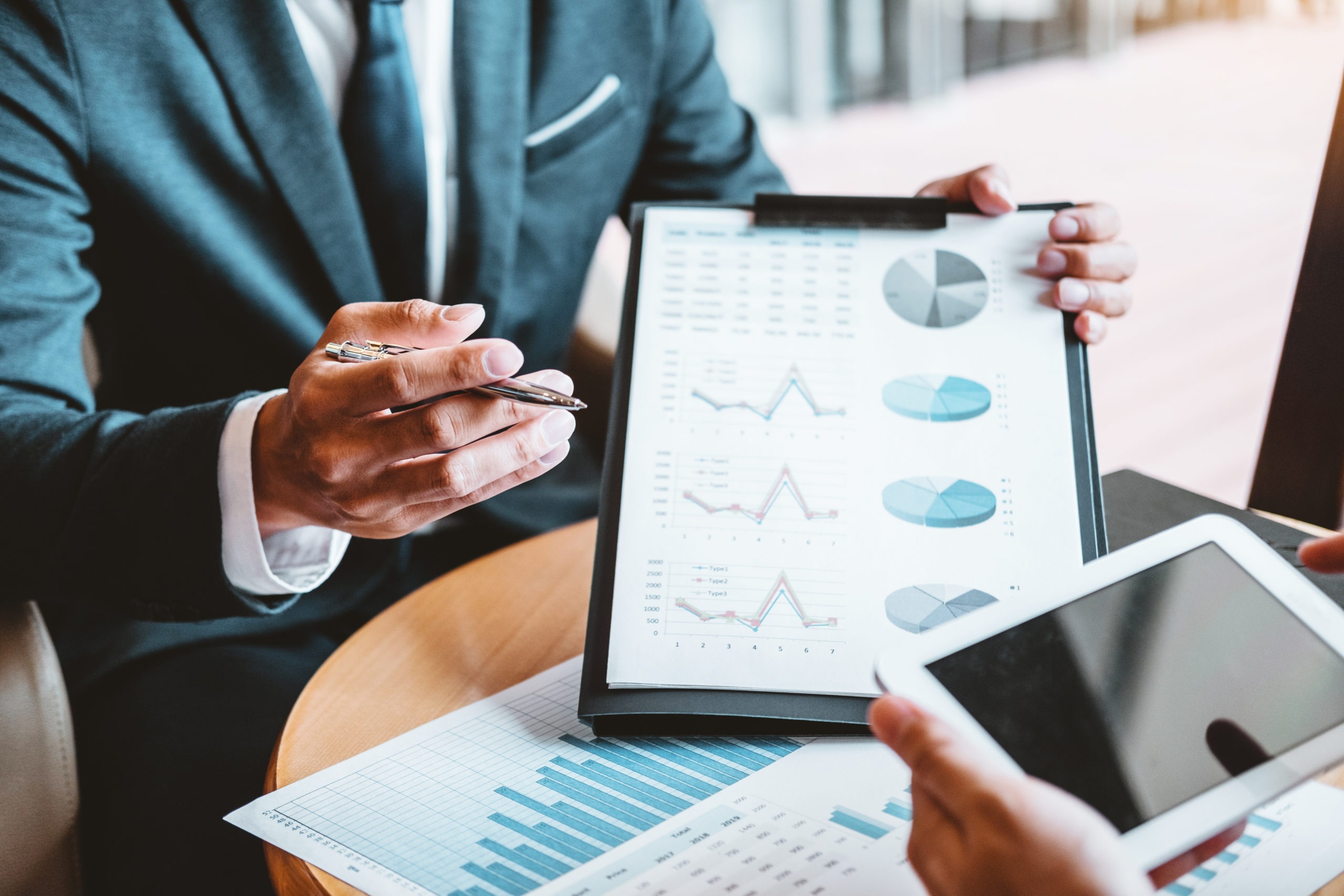 Acceleration of the Growth Momentum to +20.4% for the 3rd quarter

Damartex closes the third quarter with +20.4% growth at actual exchange rates (+20.8% at like for like rates) with a turnover of €195.2 Mn. This increase confirms the good business momentum observed in the first two quarters of the financial year, which were up +1.3% and +6.2% respectively at actual exchange rates. Although the Group benefited from a favourable base effect, this good performance was achieved in an economic context that remained deteriorated (with health measures, or closed stores in several markets). These good results reflect Damartex’s willingness to continue to invest in order to increase its turnover. This is particularly the case in the e-commerce channel, where the digital acceleration is reflected in a +75.6% growth in business over the third quarter and +60.9% for the first nine months of the year at actual exchange rates.

Over the first nine months of the year, Damartex has recorded a clear improvement in sales of +9.0% at actual exchange rates (+9.5% at like for like exchange rates) to € 597.5 Mn. This increase is significant in all divisions and all distribution channels.

Afibel’s business, down -8.5% at actual rates over the last three months, continues to be impacted by its transformation. At the end of the period, the brand unveiled its new positioning accompanied by a media campaign whose first effects are expected in the next financial year.

This rebound can be explained in particular by digital and marketing investments aimed at highlighting the renewal of the offer and increasing the share of the Web in the sales mix. Thus, over the quarter, while Coopers of Stortford recorded growth of +75.3% at actual rates, the 3Pagen-Vitrine Magique brand increased its activity by +15.4% at actual rates.

The latest publications for the current financial year demonstrate the Group’s strong ambition, through the implementation of its strategic plan: “Transform to Accelerate 2.0” to return to growth thanks to a strong positioning in the silver economy segment.

The Group is continuing its efforts to implement its strategy to generate profitable growth. However, it remains cautious in view of the health situation which is still tense. 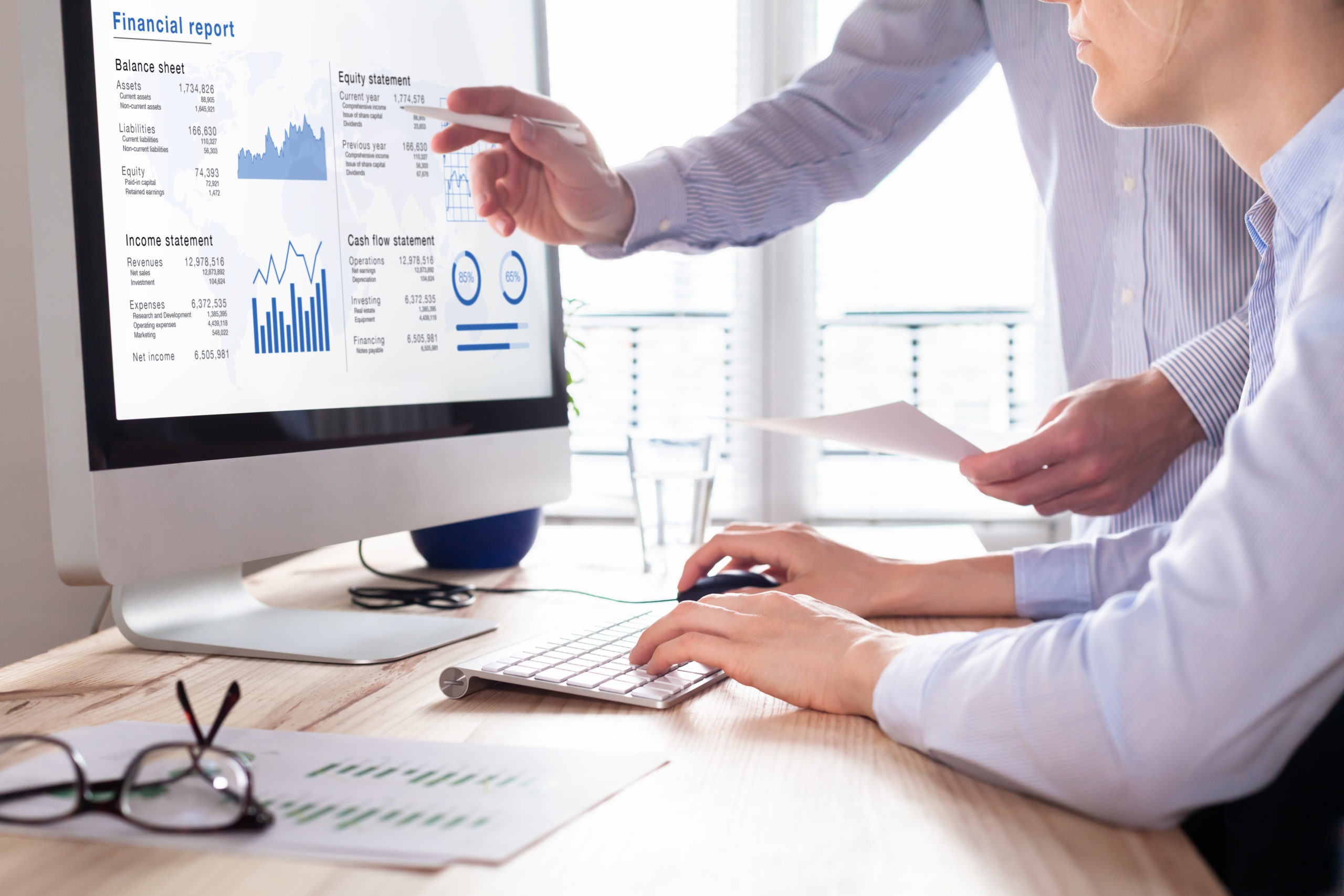 A Strong Financial Performance Helping Accelerate the Transformation ACTIVITY The Damartex Group closes the 2020/2021 financial year with a turnover of€ 764.2 million, up 11.4% at real exchange rates compared to the previous financial year, thanks to a definite recovery in activity driven by the effects of the transformation plan initiated by the Group, despite […]

Acceleration of Business in Line with the Transformation Plan For the 2020/21 financial year, the Group’s sales amounted to € 764.2 Mn, an increase of +11.4% at actual rates compared with the previous financial year (+11.6% at like for like exchange rates). After an upward trend in the first half of the year, the second […] 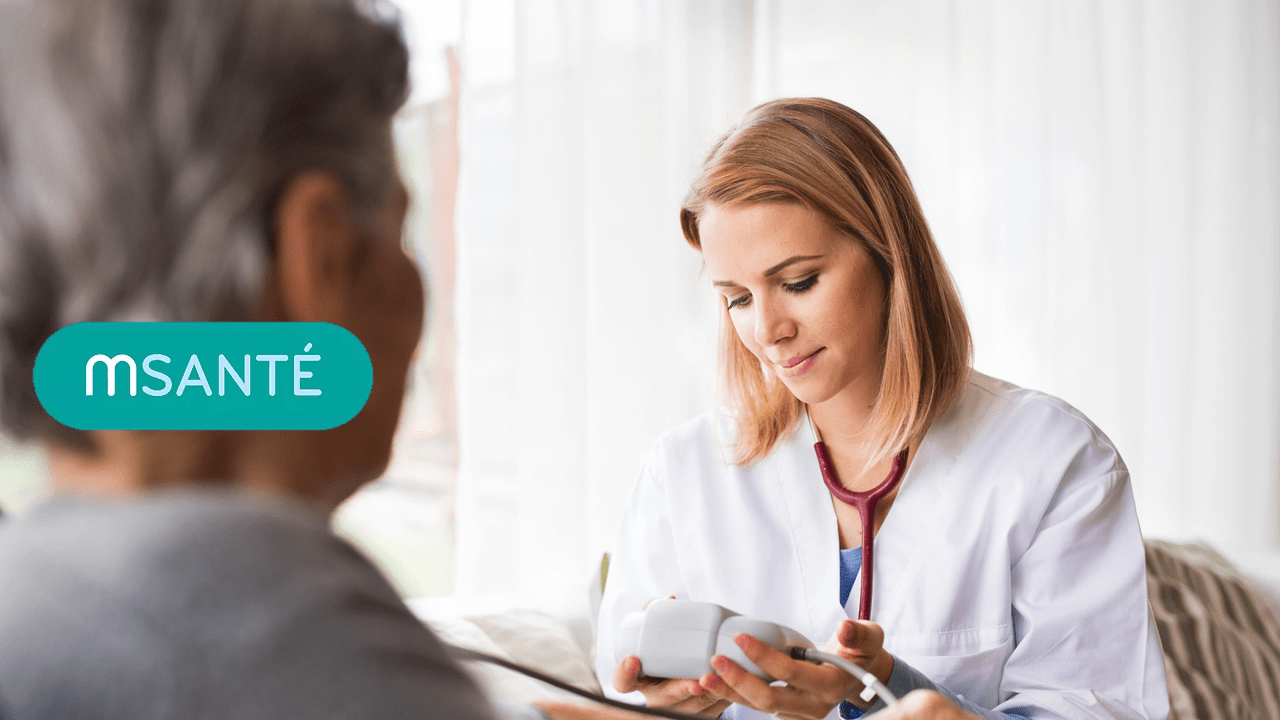 As part of its transformation plan, “Transform To Accelerate – TTA 2.0”, the Damartex group announces the acquisition of 80.0% of the shares of MSanté by Damartex S.A. MSanté is a home healthcare service provider (so-called PSAD), specializing in infusion and nutrition. It was created in 2013 by Stéphane Freche, who remains a shareholder in […] 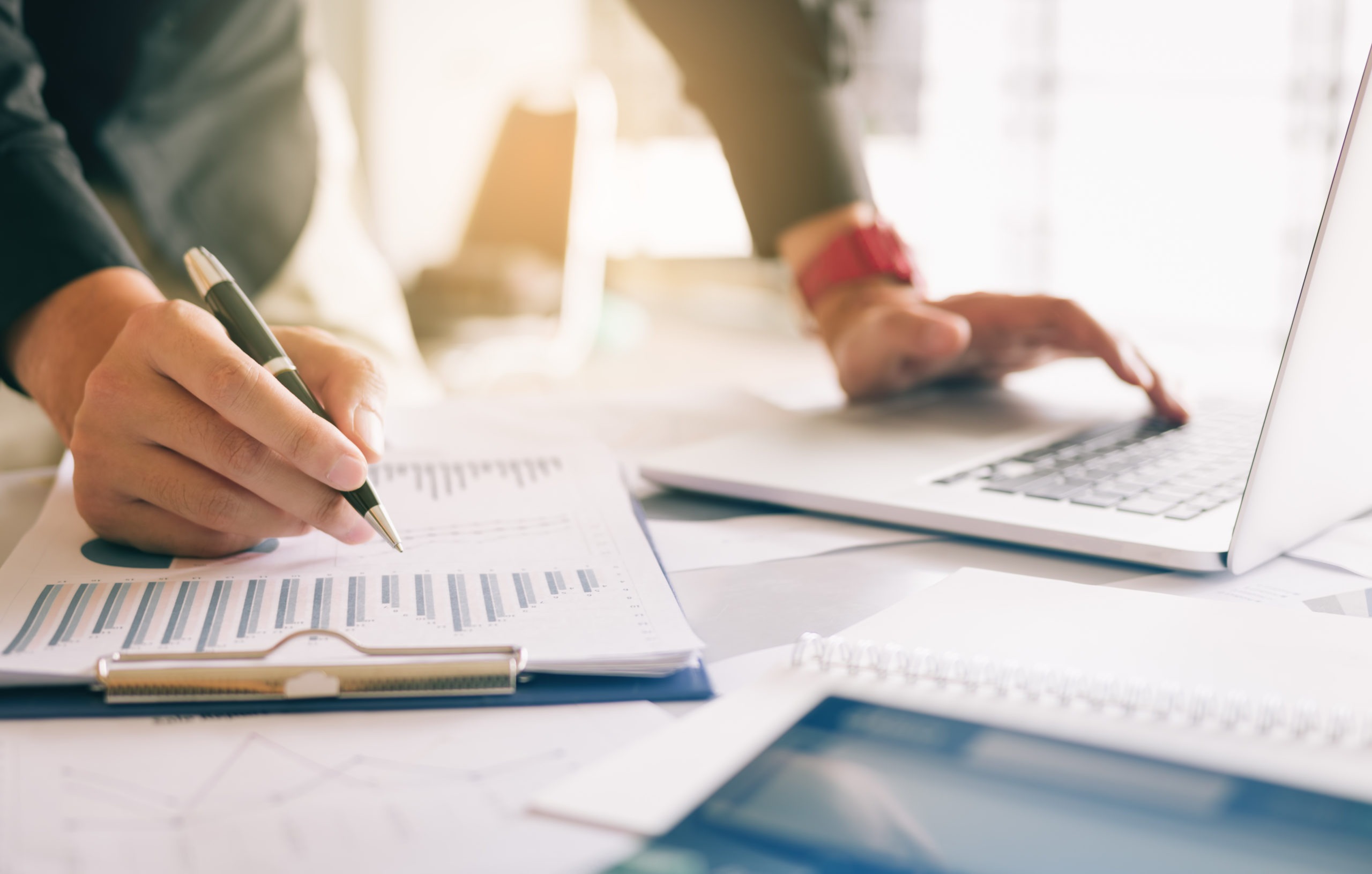 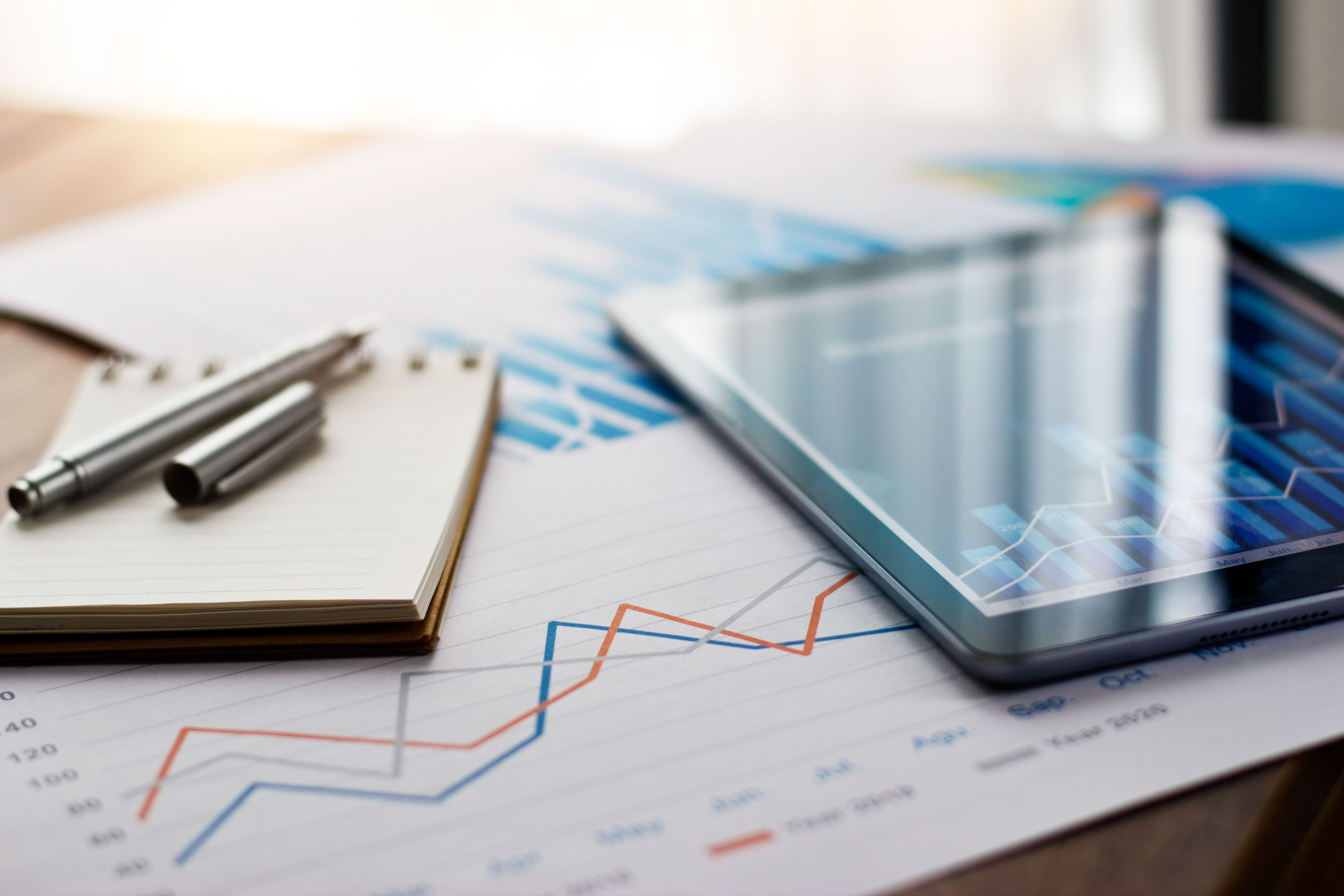 Damartex announces the launch of a capital increase of its shareholders for a gross amount of approximately 29.5 million Euro, which can be increased to 33.9 million Euro if fully exercised. L’Autorité des marchés financiers (AMF) approved the Prospectus relating to this operation on September 30, 2020. Since its creation in 1953, Damartex has developed […]

The Company’s shareholders are informed that an Extraordinary General Meeting will be held on Thursday 16 July 2020 at 2:30 pm. Against the backdrop of the Covid-19 epidemic and in compliance with health measures to contain the epidemic, the Management Board decided at its meeting of 28 May 2020 to hold its General Meeting in […]

Damartex was strongly impacted by the Covid 19 crisis, which forced the closure of 170 stores for two months and led to a significant slowdown in its activity (-23.9% from March to May). The Group confirms that it expects heavy losses for the financial year.This exceptional situation, which follows two years marked by social unrest […] 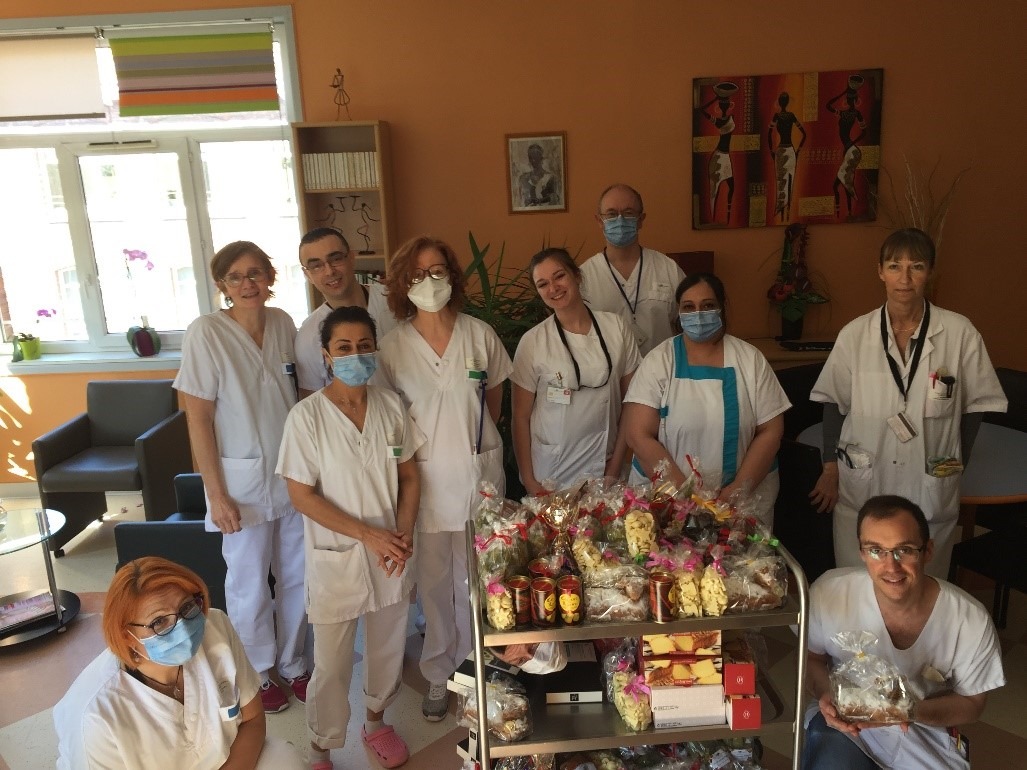 The situation that the world is experiencing is unprecedented and has led us to rethink our business. While a large proportion of colleagues are currently working from home or on short-time working, voices were raised to implement actions to support our customers. The On Seniors’ Side Foundation has committed to regularly call our most fragile […]